By Charity M. Counts, executive director of the Association of Midwest Museums

This week, I represented museums in the state of Indiana at the single largest gathering of museum professionals on Capital Hill – Museums Advocacy Day, organized by the American Alliance of Museums. I attended numerous sessions and talks led by experienced advocates during what I would refer to as “Advocacy Boot Camp” to prepare me (and 375 colleagues) for meetings with State Senators and members of Congress.

Before I share the most important things I learned, I want to give a little background on our organization’s role in advocacy. It has been our role since the beginning to engage professionals in our region and support them in every way that we can. We have been representing museums in the Midwest at Museums Advocacy Day since it started, around 8-9 years ago.

As shared in a previous post by our volunteer, Jessica Fischer, here is an example from 1943:

AMM’s original statement of purpose was to “promote cooperation between its members and museums and museum workers in general”, but AMM also provided assistance beyond that. In 1943, the Department of Conservation’s Ann Arbor Planning Committee began a WPA project called the Southeastern Michigan Recreation Project which aimed to provide better recreational facilities for the community, including expanding museums. AMM Secretary-Treasurer Helen LeFavour contributed to the cause on behalf of AMM by writing to Michigan legislators in support of the bill. And it passed, providing Southeastern Michigan residents access to better cultural and recreational resources.

Ms. LeFavour wrote letters to advocate for museums and, after hearing success stories this week, I know those letters mattered. Participating this week opened my eyes to numerous ways we can participate in our democracy and support our legislators. Here is what I learned about Museums Advocacy Day and advocacy in general:

Even as I attended numerous individual meetings alone, I was proud to be among so many passionate, intelligent supporters of the work that museums do. They ranged from students to trustees, association heads to business owners. I hope to see more of you there next year! 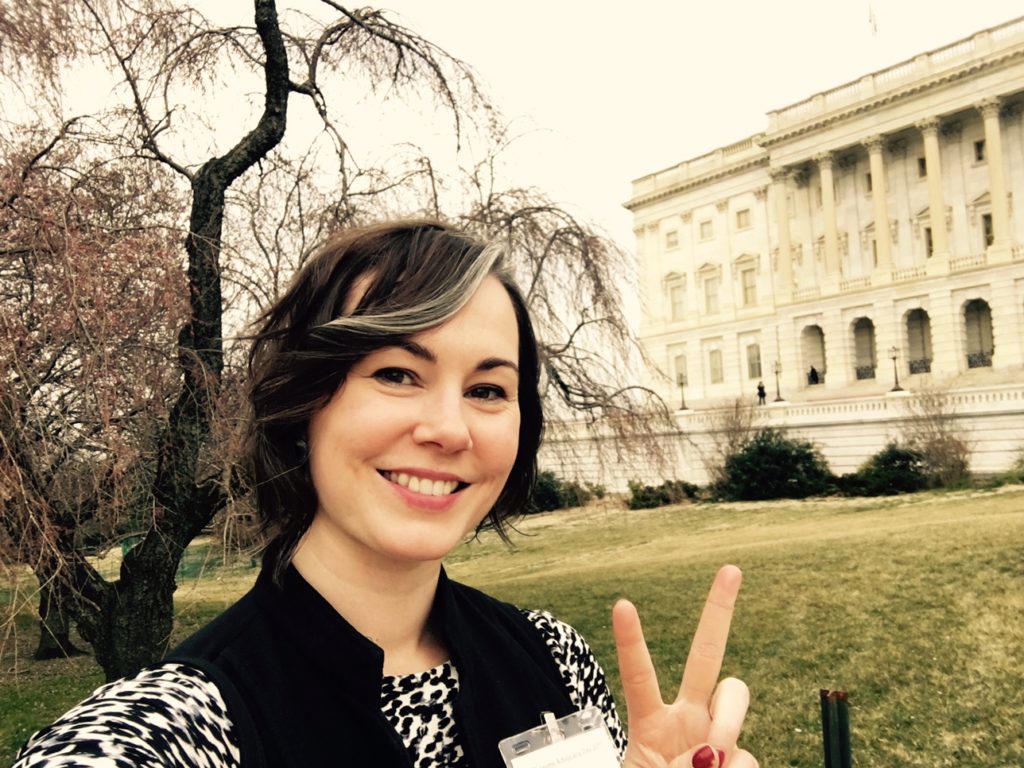